Ever dreamed of having your name on a locker? Now you can! Various sport locker rooms have undergone major renovations over the past several years including our Men’s & Women’s Basketball, Men’s & Women’s Ice Hockey, Lacrosse, Softball, Volleyball & Field Hockey programs. 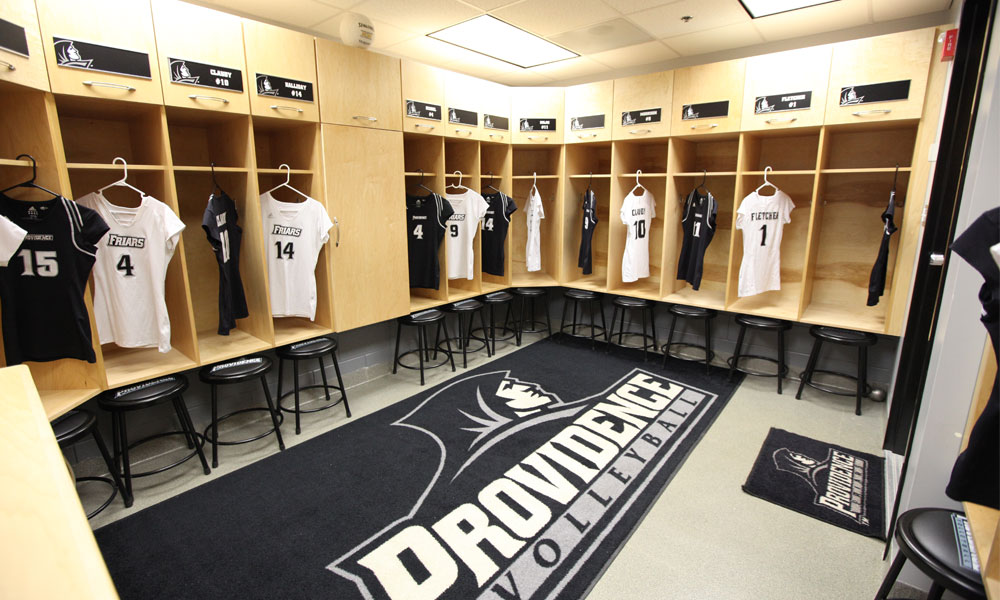 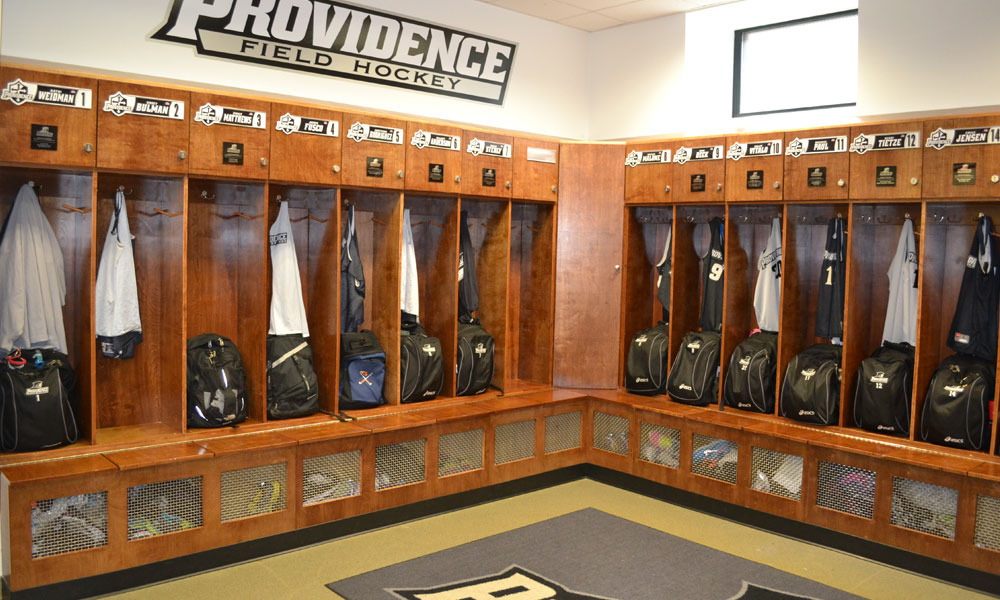 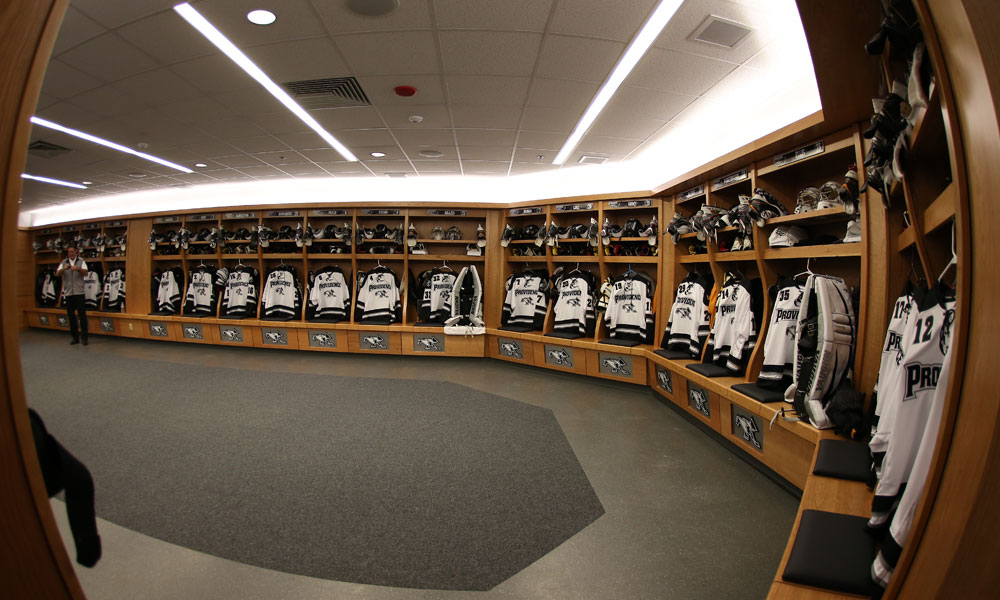 You can sponsor a locker for the following prices which are 100% tax deductible gifts.

Contact the Athletic Development Office for more information or any questions!

Leave a legacy by naming a seat in Alumni Hall or Schneider Arena.

Multiple names can be put on a plaque so you can join together with your former teammates or family members!

Opened in 1973, Schneider Arena recently underwent a massive $13 million renovation projected that culminated in a grand opening on September 27, 2013.

PEOPLE OFTEN ASKED COACH NATE LEAMAN what drew him to Providence College in 2011. His answer was simple – the program’s rich history and tradition of excellence.

Four years later, Coach Leaman’s team set a new standard in the most emphatic way possible – by winning the NCAA Championship. It was a glorious achievement, built on the foundation of generations of great players and coaches who have worn the black and white.

Those traditions are also embodied in everything associated with Coach Bob Deraney’s women’s program, a national powerhouse for decades. Coach Deraney continues to build on the excellence exemplified by Friar greats like Cammi Granato and Genevieve Lacasse.

Despite the success, the coaches and players continue to work hard – in pursuit of more championships. In a similar way, those who believe in the future of Friar hockey must commit to making the renovated and much-improved Schneider Arena even better. Coach Leaman and his team realized the

unlimited potential of Friar hockey, and now is the time to help ensure continued excellence at the highest level.

Hockey East is the top conference in the country, in both the men’s and women’s games. The Friars are working hard to keep pace with their Hockey East rivals while firmly staking their claim among the nation’s best, most consistently excellent programs.

Your support will help PC hockey maintain elite status for years to come. Contact Joe Hulbig at jhulbig@providence.edu or 401.865.1171 to give now. 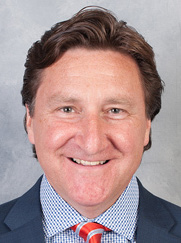 "I promised myself that someday I would DONATE THE MONEY I RECEIVED FROM MY SCHOLARSHIP while attending Providence College back to the hockey program that laid the foundation for success in my life and career.”

Gifts payable over a 5-year term.

Dedicated on April 11, 2014, the Ray Treacy Track is located on Hendricken Field and serves as the primary training facility for the PC men’s and women’s cross country and track and field teams.

The new complex has a six-lane track with eight-lane straightaways, surrounding a turf field. The turf field is used for intramural sports and varsity athletic practices. The complex has seating for more than 200 fans as well as a press box and scoreboard. The track officially opened in 2013.

We will continue to offer seat back chairs and field naming opportunities until they are sold out.

For additional information, please contact Jennifer Cunningham at 401-865-1880 or jennifer.cunningham@providence.edu.

The stadium features seating for more than 1,500 fans, chair back seats, a new press box, and two luxury boxes for entertainment. In addition, the stadium also has new locker rooms for home and visiting teams and a 13HD Daktronics video board.

All gifts payable over 5 years with the exception of the seat back chairs.

Situated on top of a two deck parking garage, The NCAA training and tournament facility features six cement courts with non-cracking fiber coating and spectator seating for 100 plus. Musco lighting allows for night time matches and luxury boxes are available to use for entertainment from the Anderson Stadium access walkway.

All naming opportunities below are for the lifetime of the facility.

Any donation of $100 and above towards this project will be recognized on our wall of support at the new facility.

“Thank you for the generosity and support you have given to our school and the athletic department. Donors like you, have helped us to build our basketball team into a special program. I am excited to see what this team will continue to accomplish and look forward to representing PC Athletics in the NBA. Go Friars!” Kris Dunn '16, Basketball